Greene was born in Jacksonville, Florida. She is the daughter of Michele (née Tatum), who works in insurance, and Joe Greene, a former U.S. Marine who now owns his own concrete business. She grew up in Middleburg and Jacksonville, and went to University Christian School before transferring to Wolfson High School when she was in tenth grade. She moved to Los Angeles, California, at the age of 17 to pursue an acting career. Greene has an older brother.

She initially planned to become a model, but was told that she was not tall enough at 5 feet 5 inches (1.65 m) to be a fashion model and should instead focus on acting in commercials. After taking commercial and acting class, she fell in love with acting and realized that she preferred it over modeling. Greene graduated from high school early and moved to Los Angeles to pursue an acting career.

Greene portrayed Michelle Burkham in the drama film Skateland, which premiered at the 2010 Sundance Film Festival.

She reunited with her Twilight co-star Kellan Lutz in the movie A Warrior’s Heart (2011), and also starred in thriller film Summer’s Blood (2009) and the Dark Castle Entertainment horror film The Apparition (2012).

In 2013, Greene starred in the historical film CBGB about the former Manhattan music club with the same name. 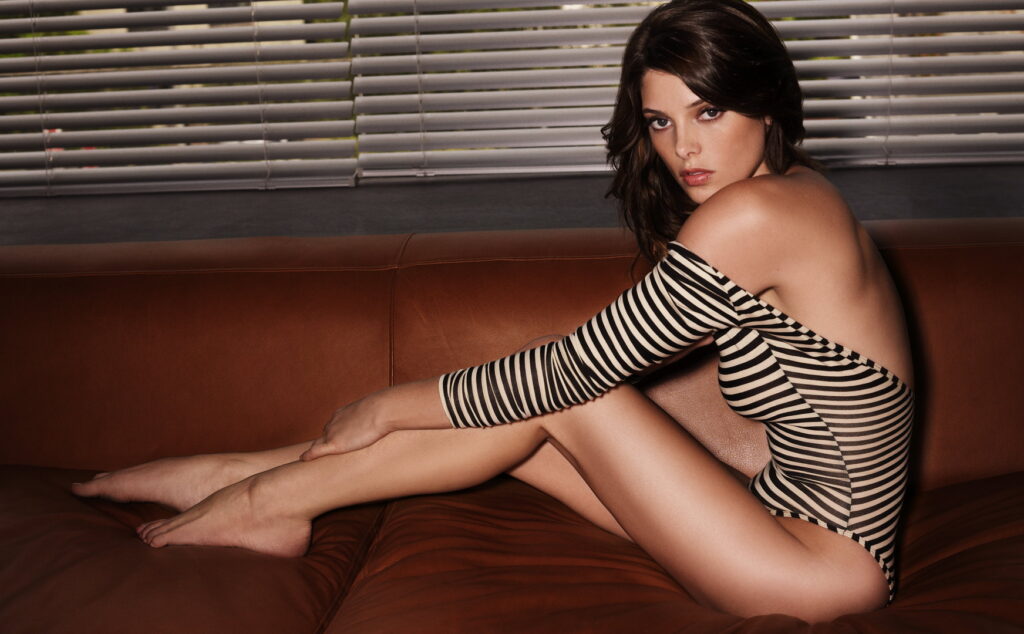