Kellie Dawn Pickler is an American country music singer, songwriter, actress and television personality. Pickler gained fame as a contestant on the fifth season of American Idol and finished in sixth place. In 2006, she signed to 19 Recordings and BNA Records as a recording artist. Her debut album, Small Town Girl, was released later that year and has sold over 900,000 copies. 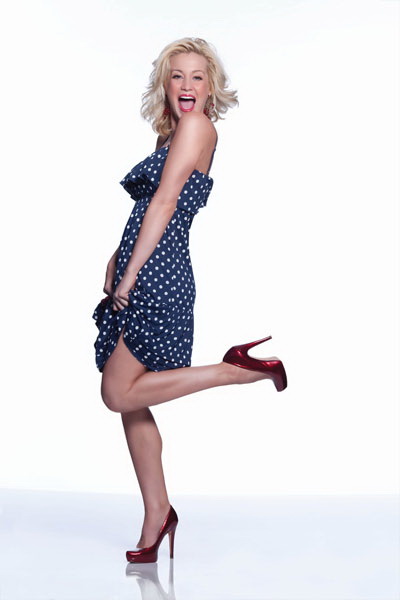 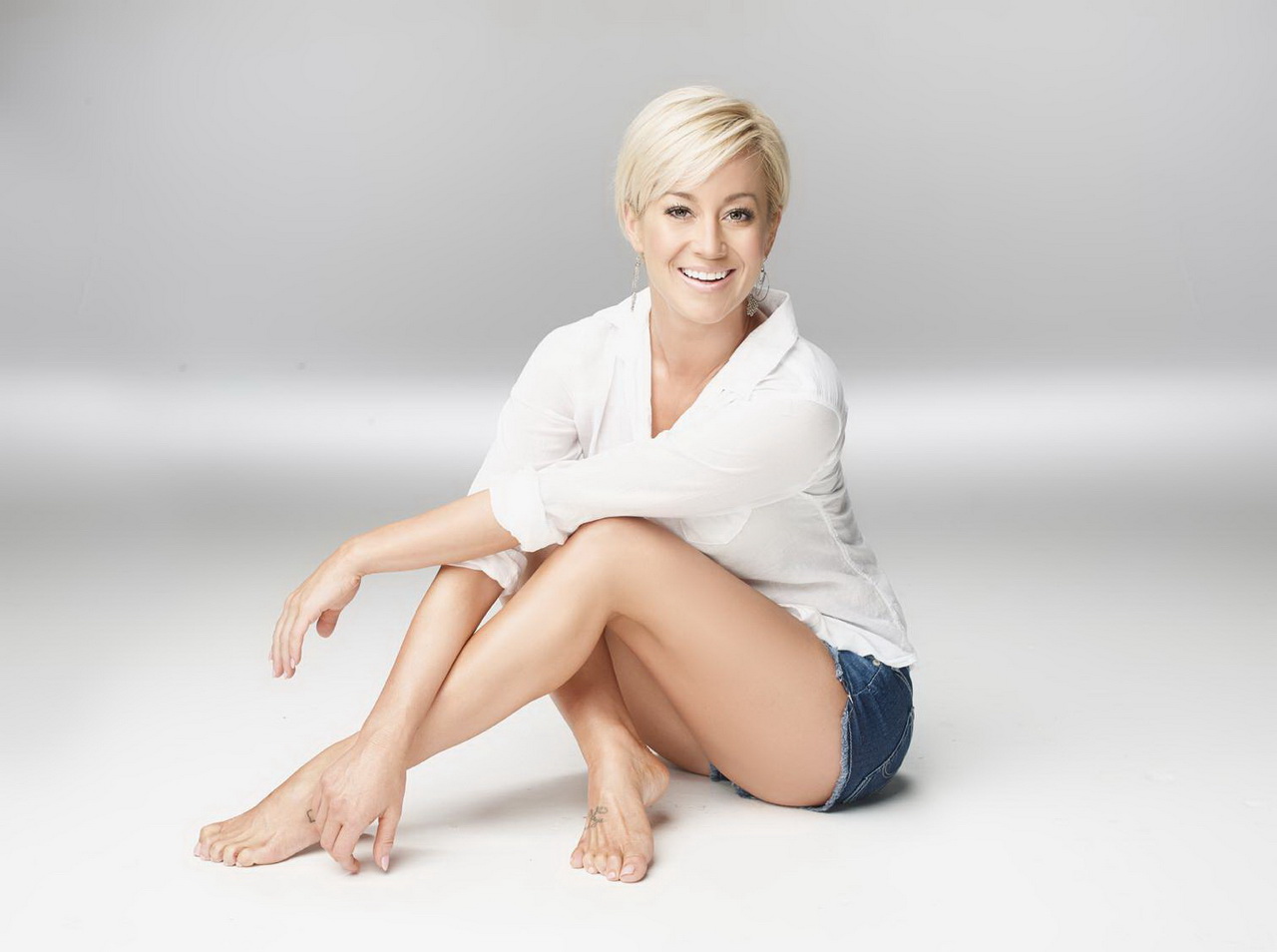 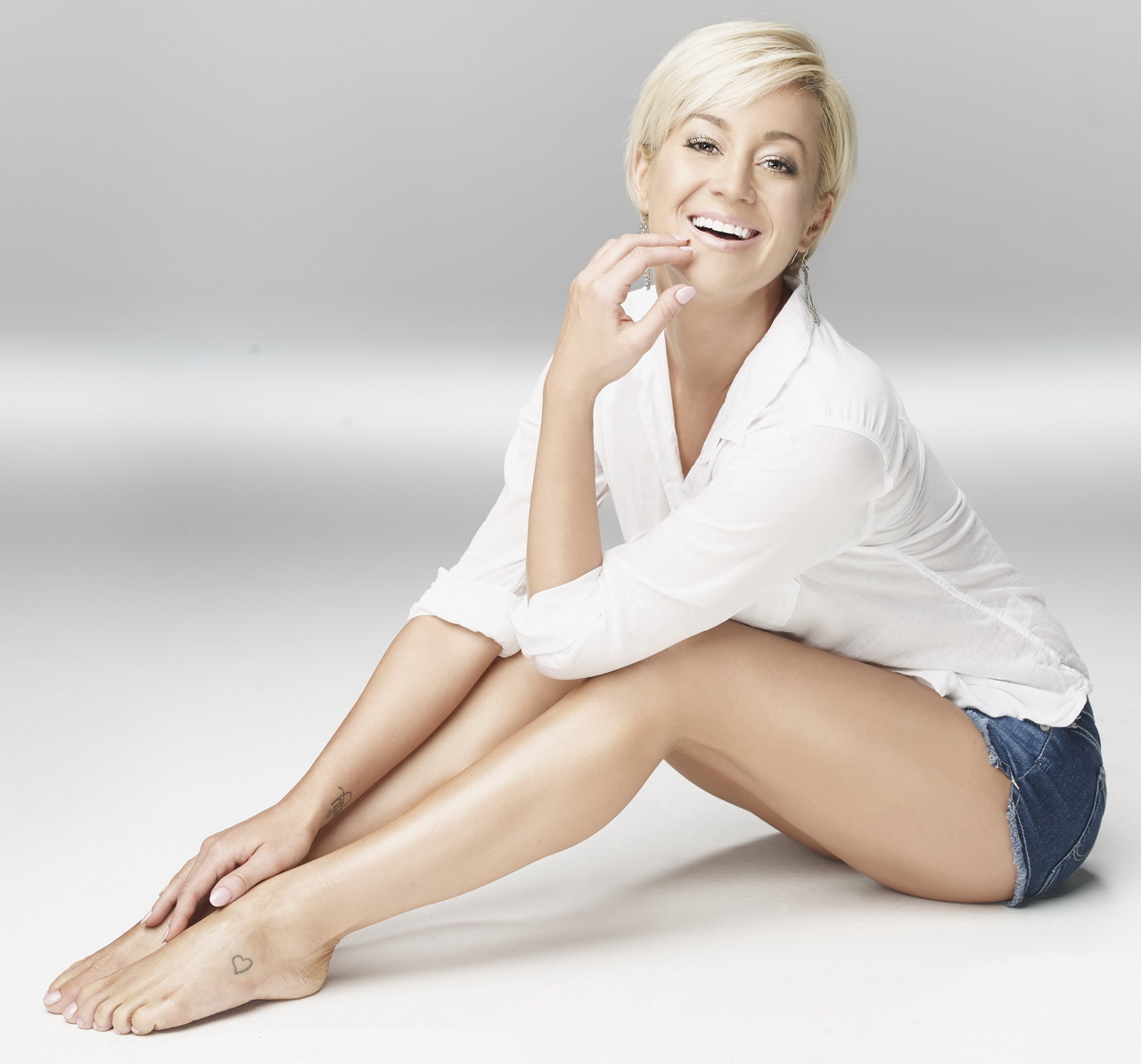 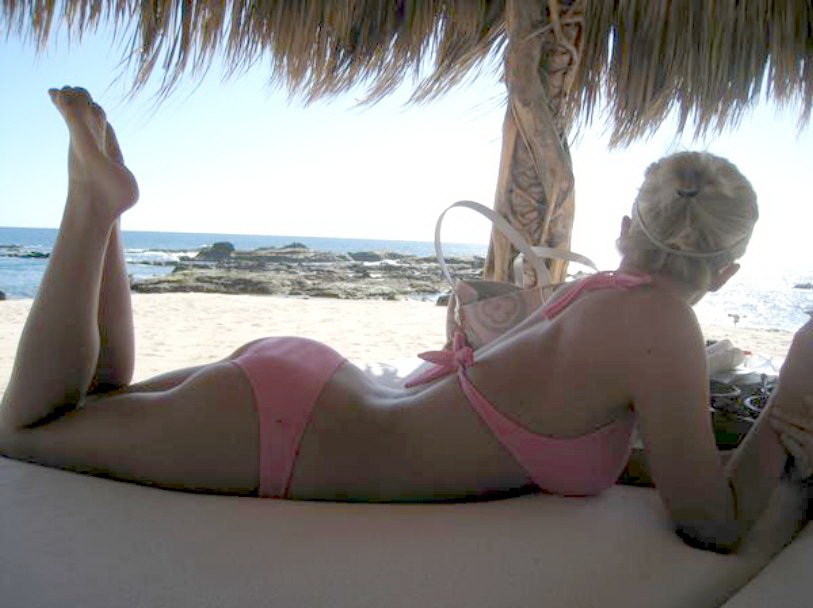 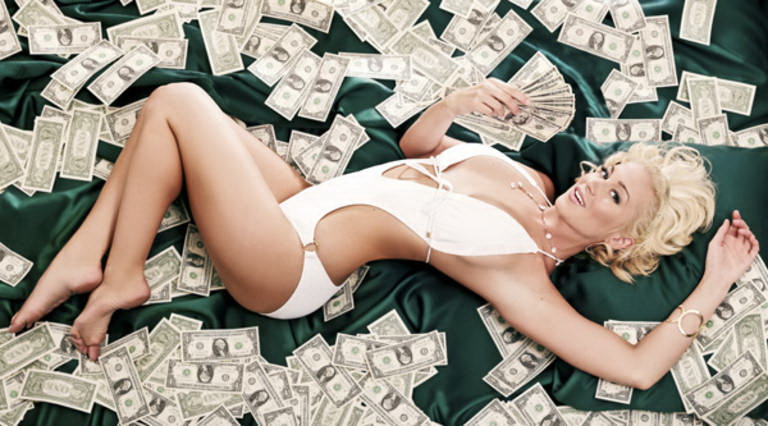