You are here: Home / Archives for Amanda Bynes 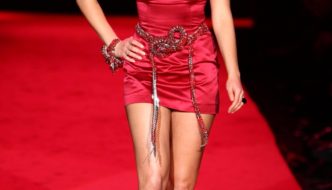 Amanda Laura Bynes (born April 3, 1986) is an American fashion designer and actress. After appearing in commercials and in plays, Bynes rose to prominence as a child star in the late 1990s and early 2000s on theNickelodeon series All That and The Amanda Show. From 2002 to 2006, she starred in the … END_OF_DOCUMENT_TOKEN_TO_BE_REPLACED