You are here: Home / Archives for Ashley Tisdale 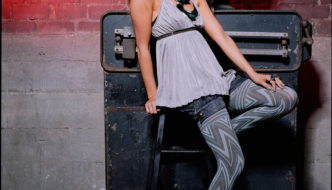 Ashley Michelle Tisdale (born July 2, 1985) is an American actress, singer, and producer. During her childhood, she appeared in more than 100 TV advertisements and had roles in theatre and television shows. In 2004, she was cast as Maddie Fitzpatrick in Disney Channel's The Suite Life of Zack & … END_OF_DOCUMENT_TOKEN_TO_BE_REPLACED 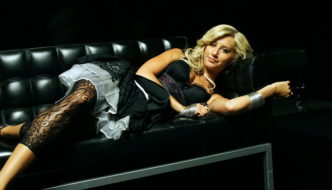 Tisdale's involvement in Dimension Films' Scary Movie 5, the fourth sequel to the 2000 movie was announced in June 2012, by The Weinstein Company. She plays Jody, a late-20's dancer and mother of two, the leading role in the film, which also stars Lindsay Lohan and Charlie Sheen. The film is set for … END_OF_DOCUMENT_TOKEN_TO_BE_REPLACED