You are here: Home / Archives for Busy Philipps 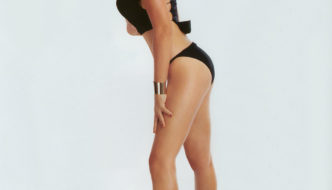 Busy Philipps worked the toy-fair circuit as a real-life Barbie before making her show-business debut. Her first major role was Kim Kelly in Freaks and Geeks, in which she appeared in all but one of its eighteen episodes (the exception being the episode titled "Chokin' & Tokin'"). She later made … END_OF_DOCUMENT_TOKEN_TO_BE_REPLACED