You are here: Home / Archives for Diane Kruger 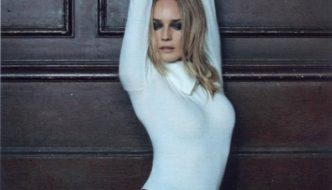 Diane Kruger (born Diane Heidkrüger; 15 July 1976) is a German actress and former fashion model. She is known for roles such as Helen in the epic war film Troy (2004), Dr. Abigail Chase in the adventure/heist film National Treasure (2004) and its sequel (2007), Bridget von Hammersmark in the Quentin … END_OF_DOCUMENT_TOKEN_TO_BE_REPLACED