You are here: Home / Archives for Gwyneth Paltrow 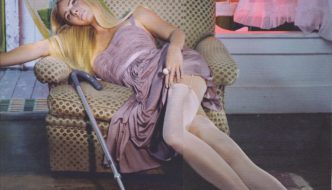 Gwyneth's legs are something I could never be tired of, expecially when she's wearing stockings but this pic as been reported as something of bad tast as disregardless of disabled persons because of the cane. I don't agree with that report but I can understand their point of view. … END_OF_DOCUMENT_TOKEN_TO_BE_REPLACED 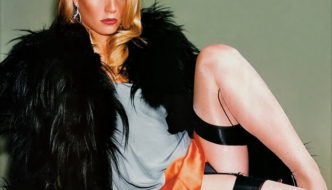 She made her acting debut on stage in 1990 and started appearing in films in 1991. After appearing in several films throughout the decade, Paltrow gained early notice for her work in films such as Seven (1995) and Emma (1996) (in which she played the title role). Following the films … END_OF_DOCUMENT_TOKEN_TO_BE_REPLACED