You are here: Home / Archives for Jenny Frost 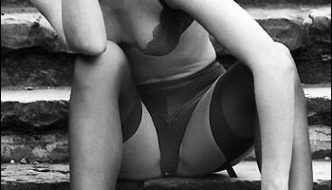 Jennifer "Jenny" Frost (born 22 February 1978) is an English former singer, television presenter and model. She was a member of girl group Precious before replacing Kerry Katona in the chart-topping band Atomic Kitten from 2001 until they split in 2004. Frost returned with the group in 2005, 2006, … END_OF_DOCUMENT_TOKEN_TO_BE_REPLACED

There are stocking lovers all over the world but for some