You are here: Home / Archives for Kimberley Garner 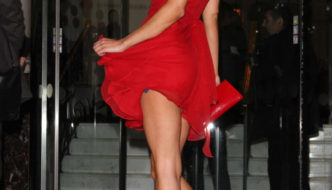 Kimberley Garner is an English swimwear designer, television personality, actress and socialite best known for her role in the reality television series Made in Chelsea. Educated at St. George's School, Ascot, where in the sixth form she took courses in art, politics, photography, and religion, … END_OF_DOCUMENT_TOKEN_TO_BE_REPLACED