You are here: Home / Archives for Rose McGowan 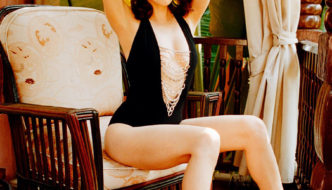 Rose Arianna McGowan (born September 5, 1973) is an Italian-born American actress and singer. She is best known for her role as Paige Matthews in The WB Television Network supernatural drama series Charmed. She played Ann-Margret alongside Jonathan Rhys Meyers as Elvis Presley in the CBS mini-series … END_OF_DOCUMENT_TOKEN_TO_BE_REPLACED