You are here: Home / Archives for Taylor Momsen 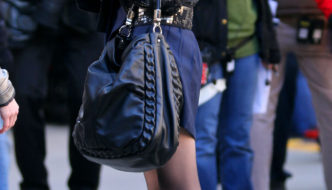 Taylor Momsen was born on July 26, 1993, in St. Louis, Missouri. Her parents are Michael and Collette Momsen and she has a younger sister, Sloane Momsen, who is also an actress. She has Russian ancestry. She was raised Roman Catholic and attended Our Lady of Lourdes Catholic School for elementary … END_OF_DOCUMENT_TOKEN_TO_BE_REPLACED 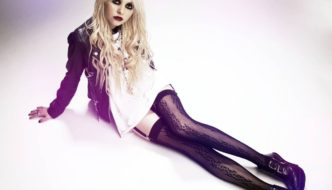 Taylor Michel Momsen (born July 26, 1993) is an American actress, musician and model who portrayed the character of Jenny Humphrey on the CW television series Gossip Girl and Cindy Lou Who in Dr. Seuss' How the Grinch Stole Christmas.[2] She fronts the rock band The Pretty Reckless. Taylor Momsen … END_OF_DOCUMENT_TOKEN_TO_BE_REPLACED