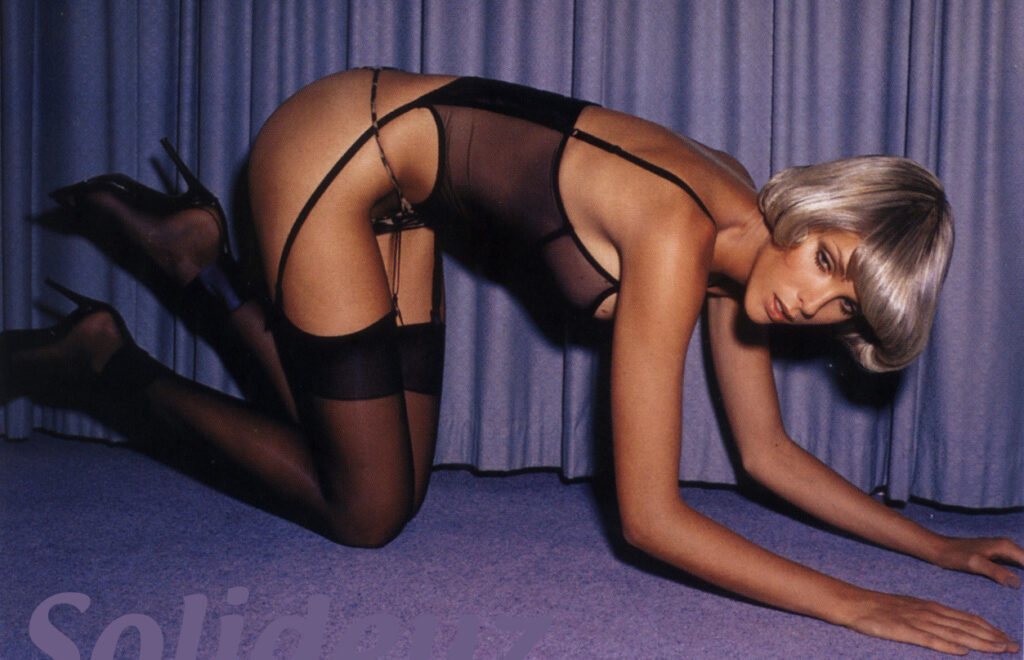 Ana Lúcia Hickmann (born March 1, 1981) is a Brazilian model who has worked for Victoria’s Secret, Nivea, L’Oreal, Clairol, and Bloomingdales. She has appeared in the South African version of the Sports Illustrated Swimsuit Issue, and on the covers of Brazilian Vogue, Marie Claire, and Elle.

She currently distributes her own clothing and cosmetics lines, manages a photography studio and a DJ agency, and co-hosts the daytime program Progamma da Tarde, (with Britto Júnior and Ticiane Pinheiro) on the Brazilian TV network Rede Record. One of the regular guests on her show is magician Mario Kamia, who performs a range of tricks and illusions. Some of Kamia’s illusions involve using Hickmann as his assistant, including dividing her into three in the Zig-Zag Girl and sawing her in half using a Buzz Saw.