You are here: Home / Archives for Kate Hudson 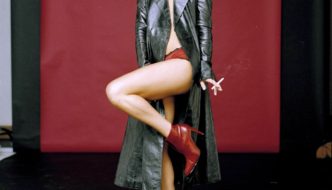 Kate Garry Hudson (born April 19, 1979) is an American actress, singer, author and fashion designer. She rose to prominence for her performance in the film Almost Famous (2000), for which she won a Golden Globe and was nominated for the Academy Award for Best Supporting Actress. Her other films … END_OF_DOCUMENT_TOKEN_TO_BE_REPLACED