You are here: Home / Archives for Katie Holmes 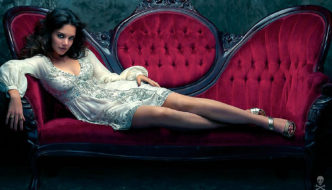 Holmes was annually named by both the British and American editions of FHM magazine as one of the sexiest women in the world from 1999 onward. She was named one of People's "50 Most Beautiful People" in 2003; its sibling Teen People declared her one of the "25 Hottest Stars Under 25" that year; and … END_OF_DOCUMENT_TOKEN_TO_BE_REPLACED 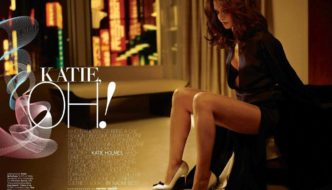 Kate Noelle "Katie" Holmes (born December 18, 1978) is an American actress who first achieved fame for her role as Joey Potter on The WB television teen drama Dawson's Creek from 1998 to 2003. Since Dawson's Creek, Holmes' career has consisted of movie roles such as in Batman Begins, art house films … END_OF_DOCUMENT_TOKEN_TO_BE_REPLACED