Born in Rome but raised in Cagliari, Sardinia, land of origin of her parents, Valeria’s first cinematographic appearance was in 1987 in the film Cronaca nera. After this she made her debut in theatre with the comedy I ragazzi irresistibili, in 1991. In 1992 she debuted in television with the show Luna di miele. It was in this programme that she was noticed by director Pierfrancesco Pingitore, who chose her to replace Pamela Prati in the Bagaglino spectaculars, annual series of theatre shows transformed into television variety programmes. She took part in several series of these such as Bucce di banana, Champagne, Rose rosse, Viva le italiane, Miconsenta, Barbecue. 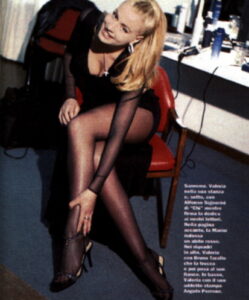 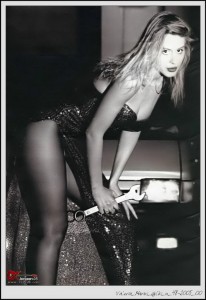 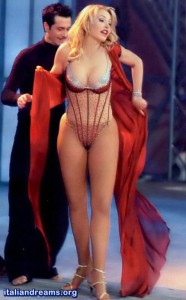