Anya-Josephine Marie Taylor-Joy is an actress. She has won several accolades, including a Golden Globe Award and a Screen Actors Guild Award, in addition to a nomination for a Primetime Emmy Award. In 2021, she was featured on Time magazine’s 100 Next list. 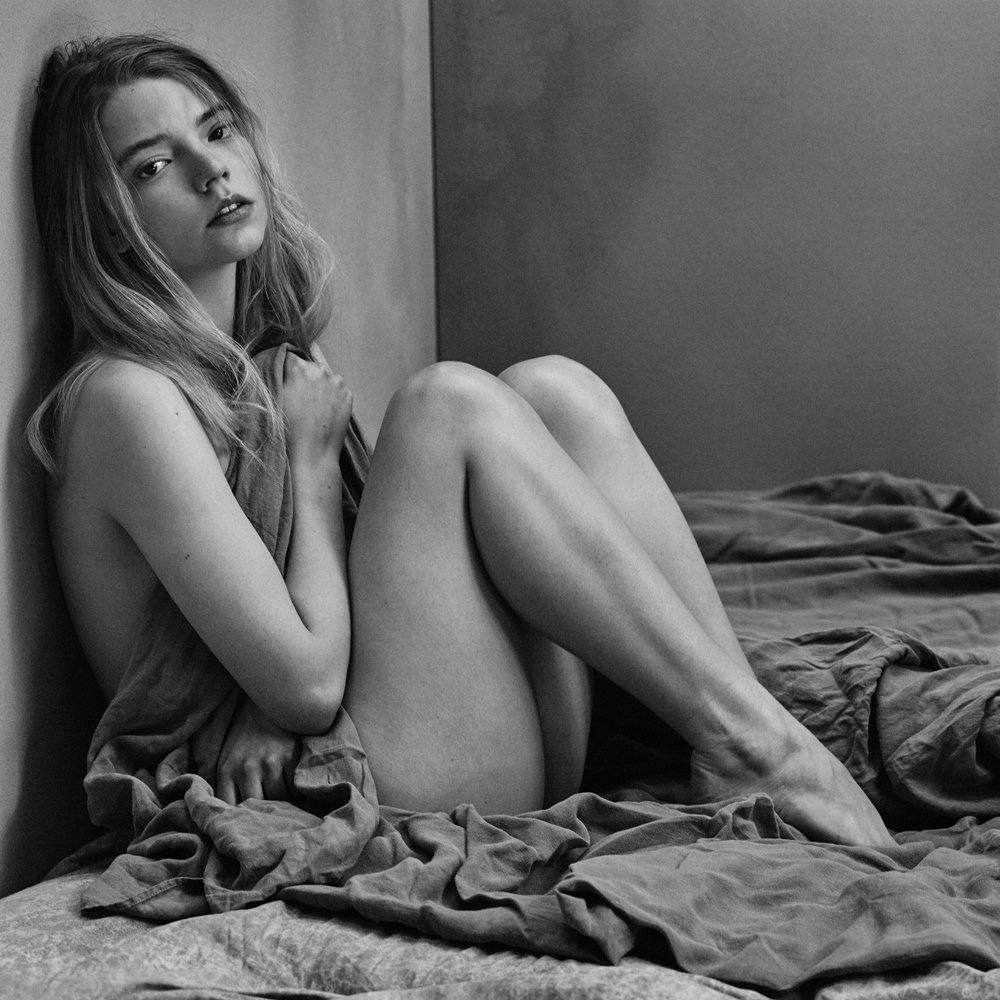 Born in Miami and raised in Buenos Aires and London, Taylor-Joy left school at the age of 16 to pursue an acting career. After small television roles, she made her film debut with a leading role in the horror film The Witch (2015), before starring in the horror film Split (2016), its sequel Glass (2019), and the black comedy Thoroughbreds (2017). She won the Trophée Chopard at the 2017 Cannes Film Festival.

Taylor-Joy appeared in the fifth and sixth seasons of the television crime drama Peaky Blinders (2019–2022), and played Emma Woodhouse in the period drama Emma (2020), which gained her a Golden Globe nomination. Also in 2020, she received critical acclaim for her performance as chess prodigy Beth Harmon in the Netflix miniseries The Queen’s Gambit, winning a Golden Globe and a Screen Actors Guild Award. Taylor-Joy has since starred in the films Last Night in Soho (2021), The Northman, and The Menu (both 2022), earning another Golden Globe nomination for the last of these.

Bondage: tied up in stockings

Origins of a stocking fetish – the school effect