You are here: Home / Archives for Alyson Hannigan 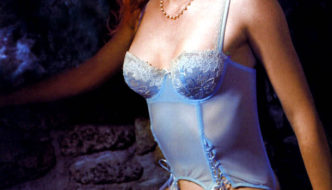 Alyson Lee Hannigan (born March 24, 1974) is an American actress. She is best known for her roles as Willow Rosenberg in the television series Buffy the Vampire Slayer (1997–2003), Lily Aldrin on the CBS sitcom How I Met Your Mother (2005–2014) and Michelle Flaherty in the American Pie film series … END_OF_DOCUMENT_TOKEN_TO_BE_REPLACED