You are here: Home / Archives for Britney Spears 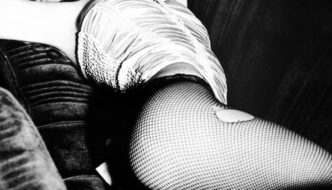 Britney Jean Spears (born December 2, 1981) is an American singer and actress. Born in McComb, Mississippi, and raised in Kentwood, Louisiana, she performed acting roles in stage productions and television shows as a child before signing with Jive Records in 1997. Spears's first and second studio … END_OF_DOCUMENT_TOKEN_TO_BE_REPLACED