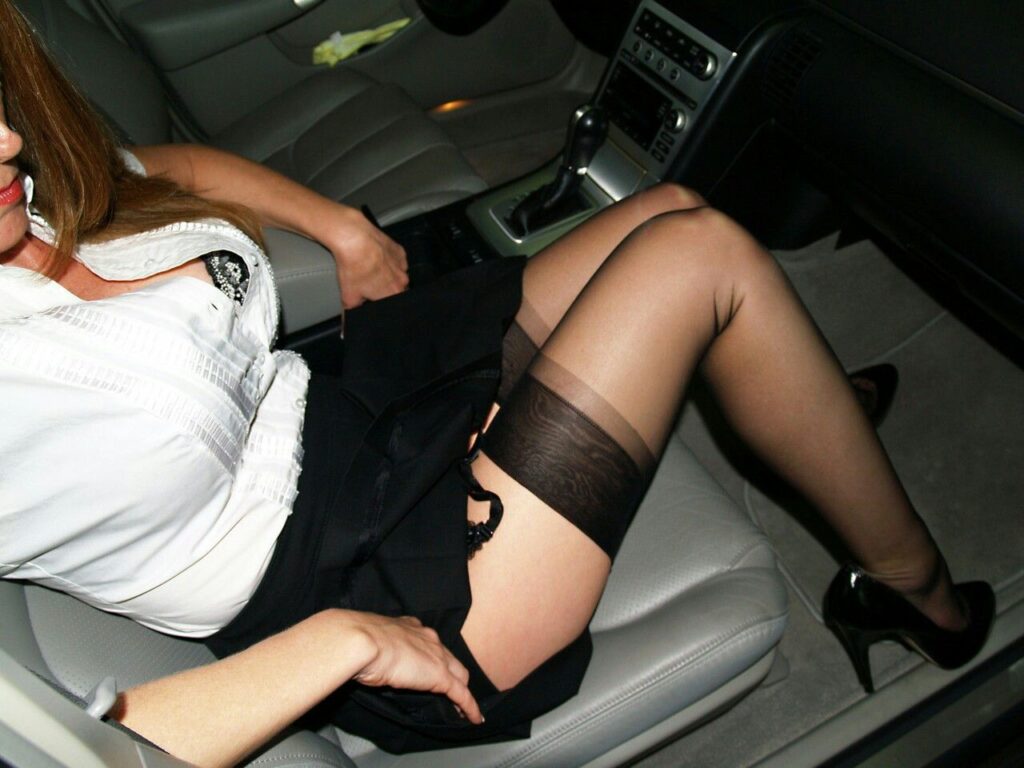 During the early ’90s I often travelled with work to the town of Kingaroy, which is about 250km north west of Brisbane.

Kingaroy is one of those farming communities of about 10,000 where the rich dark soil is about 10 metres thick, and the very warm climate and good rainfall means they can grow just about anything (it is the peanut growing capital of Australia). It is also a town of churches, and the most common advertisements in their local paper are for all manner of church services including an overly high number of evangelistic style meeting halls.

It is the centre of ultra right wing politics and the pro gun lobby. It also had (10 years ago anyway) an overly high percentage of stocking wearers. The women all seemed to wear dresses and high heels and it reminded me of those American home town movies (where more often than not there was a deep dark secret).

Now I hope I’ve conveyed a mental picture of the place, and I’m wondering if other conservative, God fearing, farming communities in the world also display a very feminine style of dress including stockings and if so why.

– The thread appears to run true in the southern US. My view is that the respect for tradition reflected in demonstrations of religious faith also manifests itself in attire.

A few weeks ago, I attended a service at a large Southern Baptist Church in Birmingham, AL. The men attending the service wore suits and ties in much greater numbers than in my own Methodist Church in suburban Atlanta (approximately 170 miles from Birmingham). From a personal perspective, folks in Birmingham are more polite and respectful than in my hometown. The church I attended in Birmingham had a racially mixed congregation. Ladies were clad in their finest, including high heels, tailored suits, as well as hosiery with very few bare legs. I observed the presence of obvious garter bumps on several ladies. Two very attractive ladies in their early 30s were among those attired in stockings affixed with garters.

– My view is that the more ‘conservative’ (religious/political/cultural) the town, the more the folk will dress formally, traditionally and with greater sense of propriety and refinement. I always thought this rather ironic. For example, for many years I lived in a rather poor, rural hinterland that was strongly religious. The women always dressed very ladylike and in fact were in many cases quite dressed-up even for events that might otherwise have called for ‘casual’ attire. Every once in a while I would venture to the big city hundreds of miles away – a metropolis, say, of two million – and was shocked by difference in people’s clothing. The overall look was much more casual and in fact slovenly. While I enjoyed the city’s metropolitan nightlife, shopping and dining, I must say I was glad to return to my depressed ‘backwater’. The reason? The women were fabulous. In fact I dated women who were exemplars – culturally and religiously conservative yet virtually always wearing dresses, nylons, pumps – as feminine as could be. I loved it. It was a breath of fresh air after the ‘sophisticated’ metropole. And now, these many years later, firmly ensconced back in the metropole, it’s the only thing I miss about my former life – the many extraordinarily dressy and feminine femmes.

– I have lived and loved in about thirty different towns and cities here in the USA over the last 50 years. The quiet, conservative women from the smaller venues are much more likely to be stockings wearers. The urbane sophisticate is frequently sans hosiery of any kind.

This little rule of thumb is especially true in the South and in what we call the heartland (Central states and Midwestern US.) I was in Chicago,IL and Jackson,MS (Mississippi) last week. Chicago is a huge metropole, Jackson is a backwater typical Southern town (although it is the state capital.) The hosiery-wearing women in Jackson were about 8 – 1 versus the women I encountered in the big city. I even encountered well-dressed women in Jackson’s grocery-stores!

Ah, give me the conservative girl any time. They are more elegant, more polished, better mannered and groomed and, once the motor begins to run, much more sexually adventurous and uninhibited than their “talk about it all the time but too hung up, insecure or calculating to do it” liberated sisters. Yes, there have been exceptions, but few and far between.